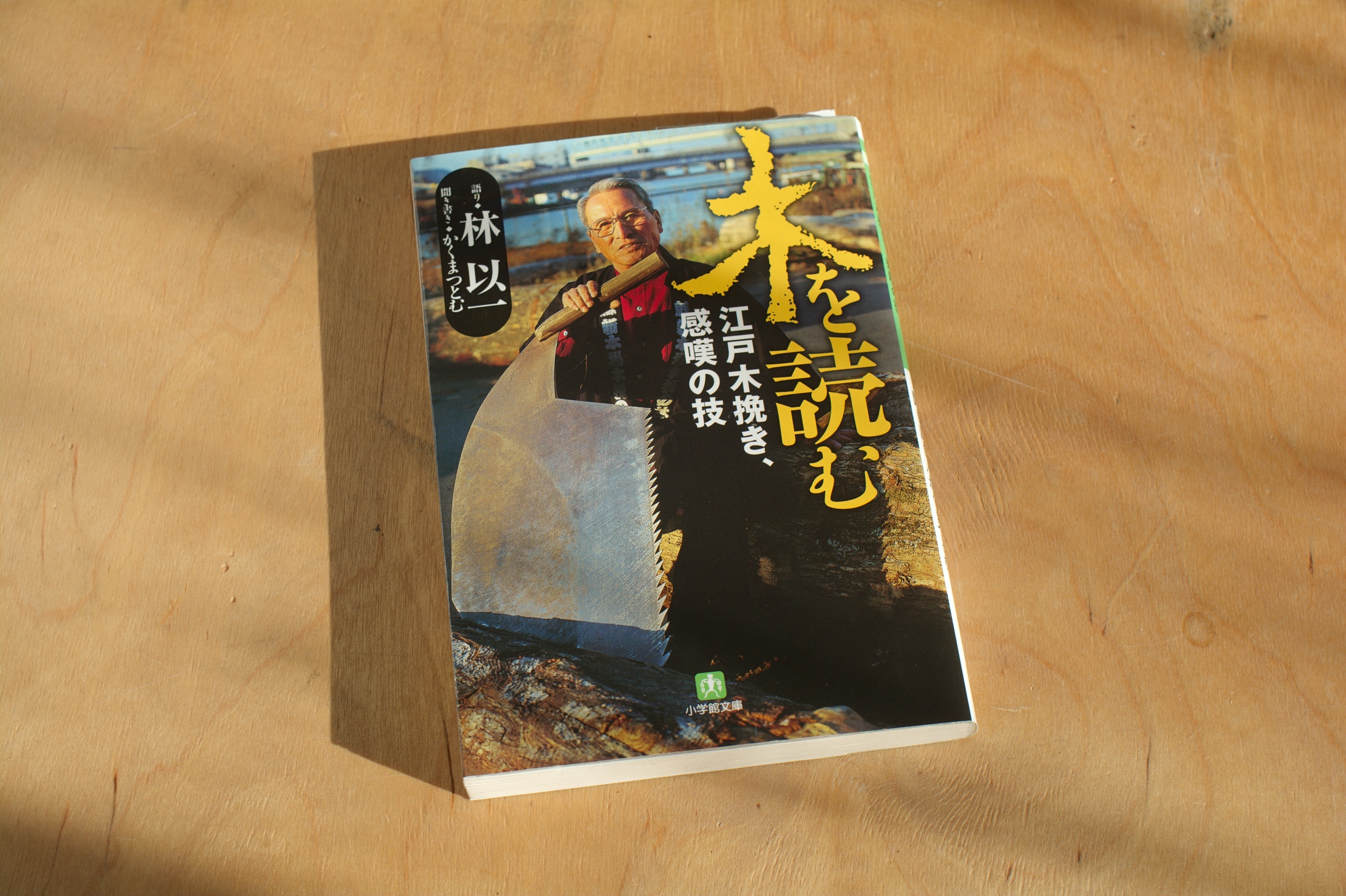 I found this in my mailbox the other day. It’s an essential addition to the collection of every contemporary man and woman: a book on making planks out of a tree. With hand saws, no less, as you can probably guess from the comically proportioned saw in the cover. Not something you see every day. The man behind the saw is the writer Iichi Hayashi. Coincidentally, the kanji character for the name Hayashi is

which means ‘grove’ or ‘forest’. See the two trees? Or rather the tree trunks sticking out of the ground and the three roots underneath each trunk?

But I digress. The whole title of the book in romaji is Ki o yomu – Edo kobiki, kantan no waza. ‘Kobiki’ were sawyers who cut planks out of logs in Edo period 1603–1868, and possibly before and some time after that before industrialization made their profession obsolete. Roughly translated the title is Reading trees – Edo sawyers, Admiration of technique. It’s quite amazing that there is still a person, if not a few people, with the know-how, and who took the time to put the knowledge in covers.

Here’s a peek of a couple of random pages. 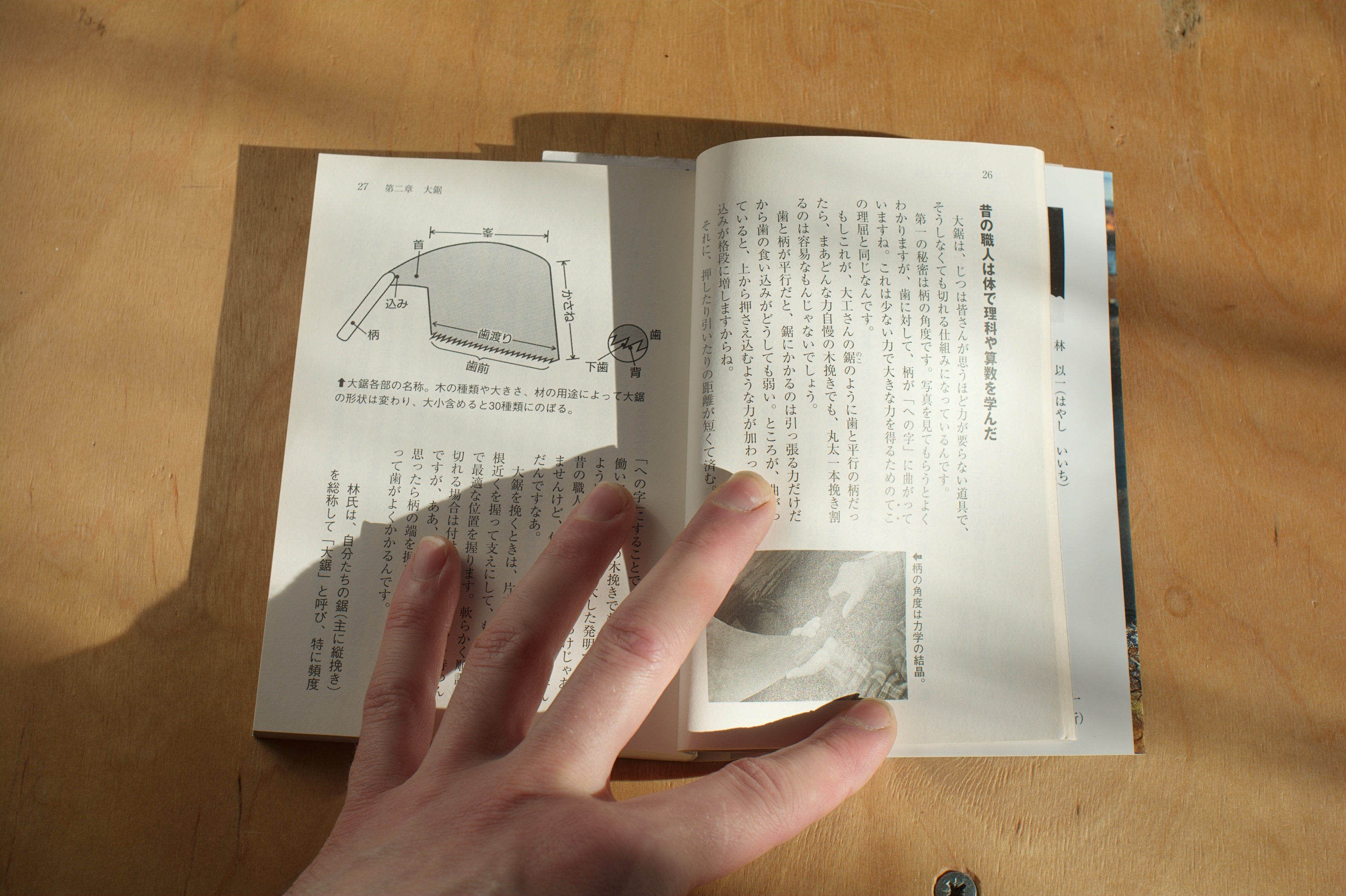 Basic anatomy of an ‘oga’ saw. Literally translated ‘big saw’. Kanji characters have different pronunciations and slightly different meanings depending on context. The kanji for ‘big’ is ‘大’ often pronounced dai and ‘saw’ is ‘鋸’ or nokogiri.

But put together they become just oga. Go figure. 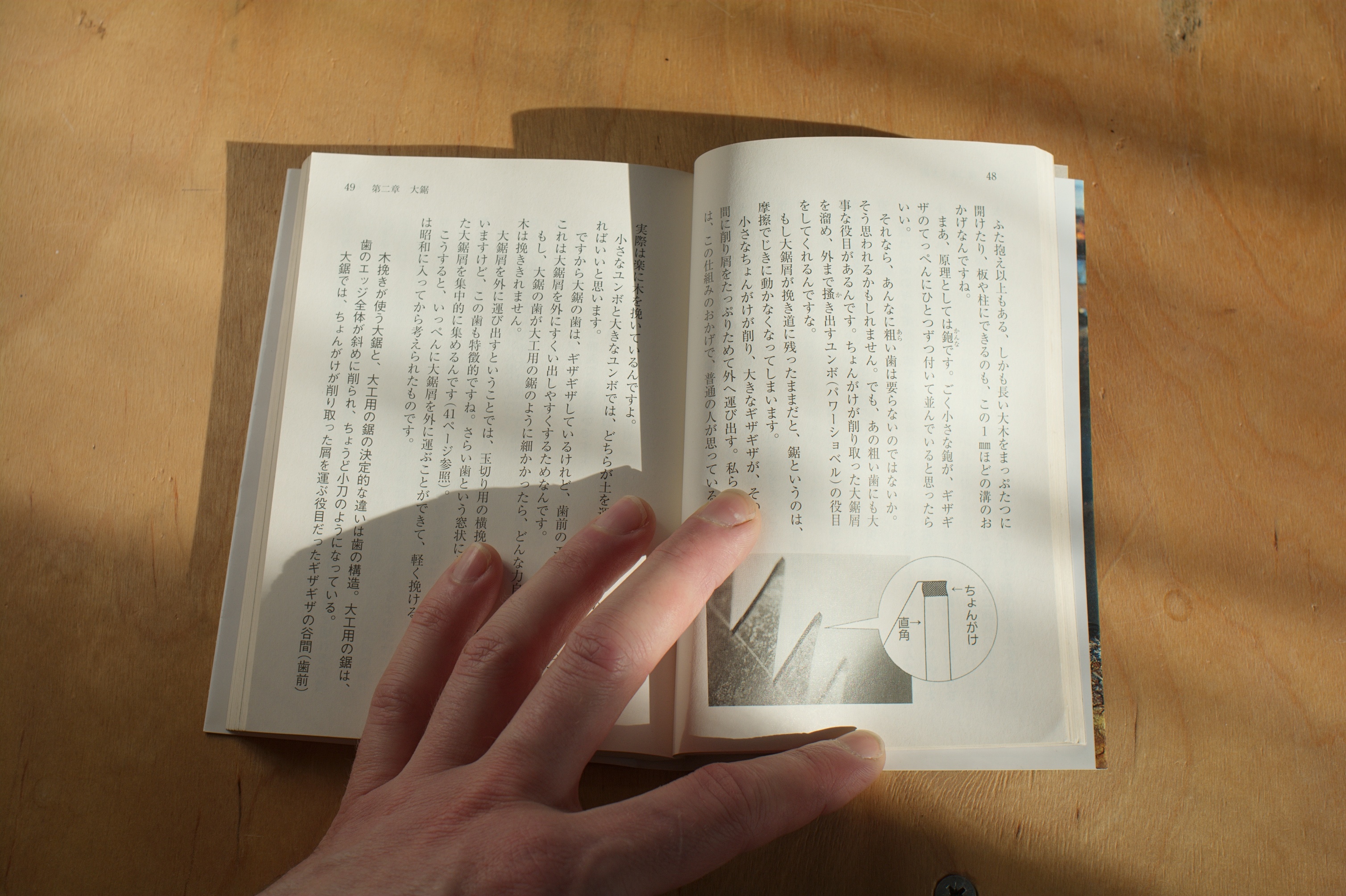 A detail of a saw tooth. I’ve seen one or two pictures of such teeth before. I think the hollow round shape at the tip acts as a kind of chip breaker for the wood being cut, curling the chip away from the tooth. It may be explained in the text. There’s just one obvious problem. I spent 10 minutes coming up with a translation for the book title alone. There’s only one way to fix that: 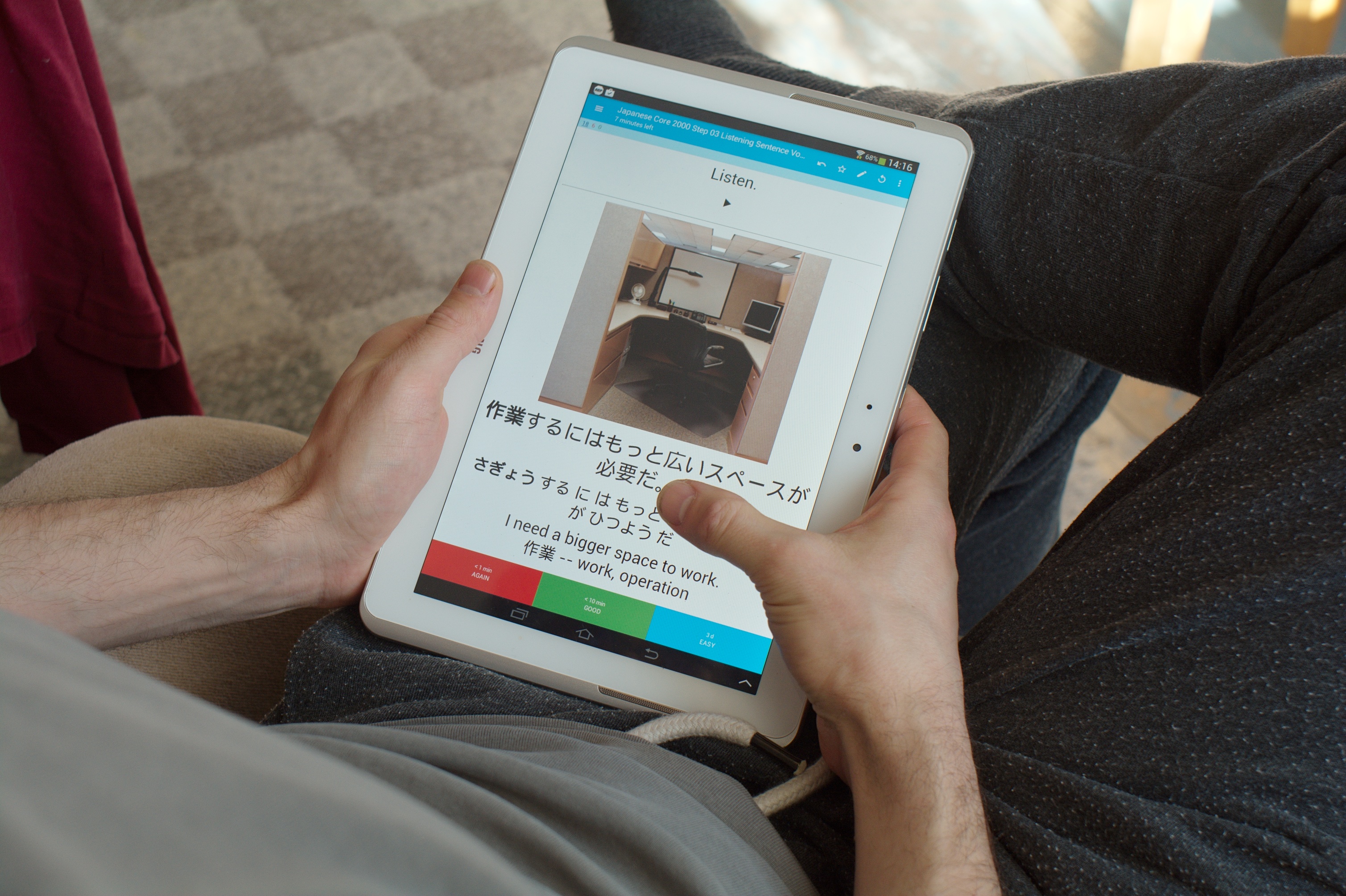 No hidden meaning in the picture. 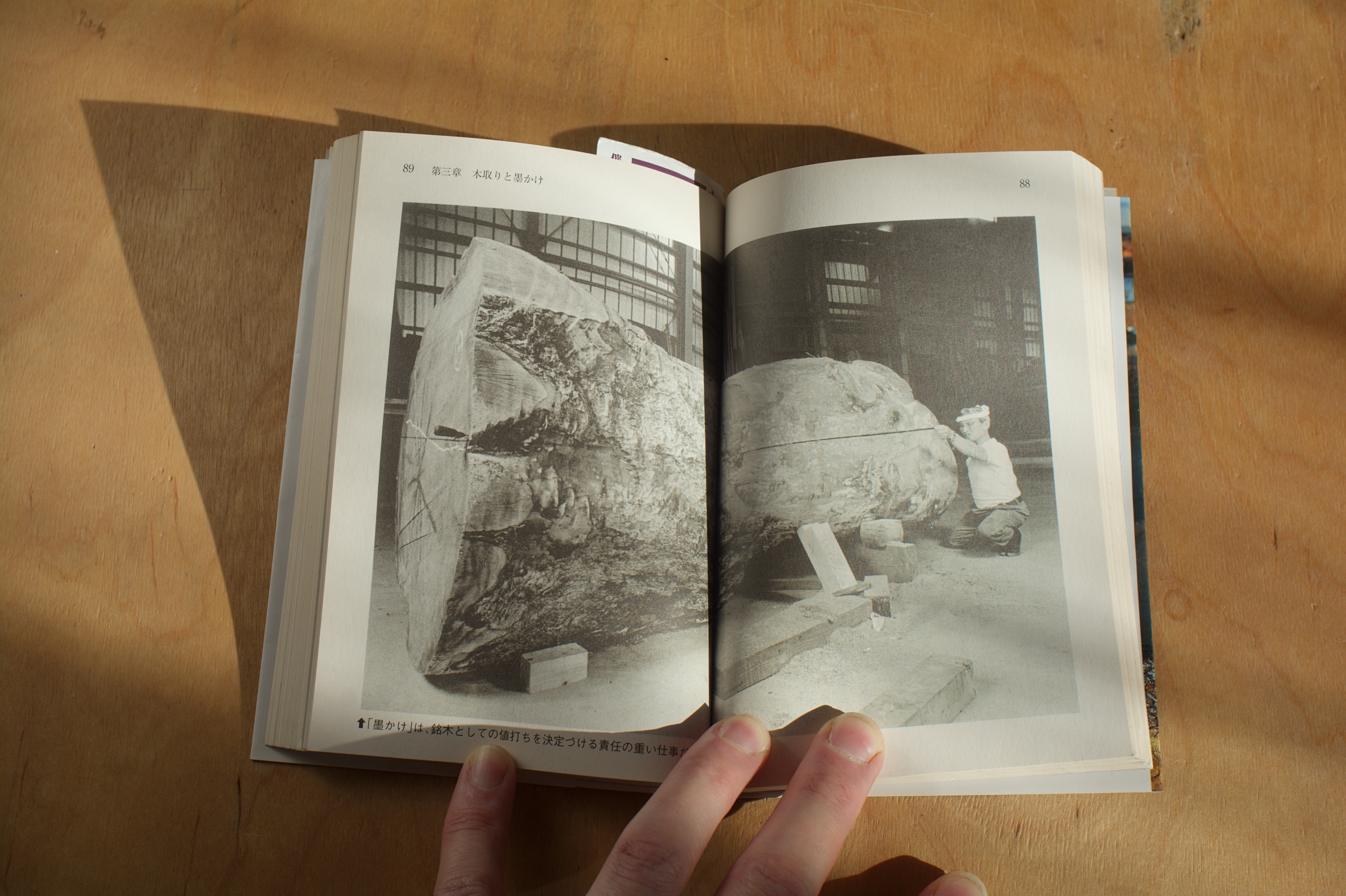 Back to the book. Here the author is marking out a cut. 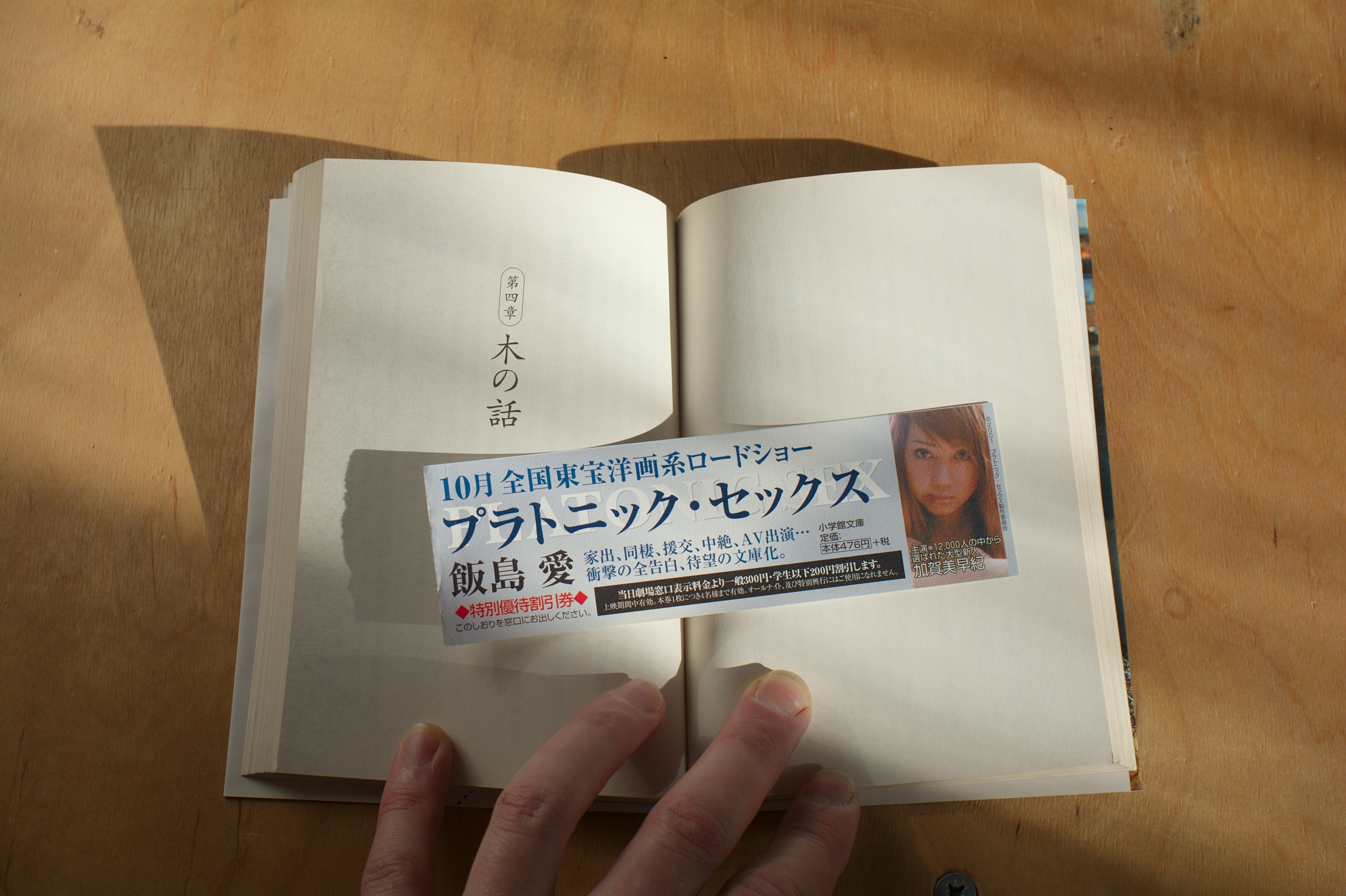 I bought the book second hand via Amazon. The previous owner had left a bookmark between the pages. I wonder what “puratonikku sekkusu” or “platonic sex” means… If platonic love is non-sexual love, is platonic sex non-loving sex? Or rather, what is to sex that sex is to love?

I’m sure you’re eager to get your own copy, so here are the details of the book: